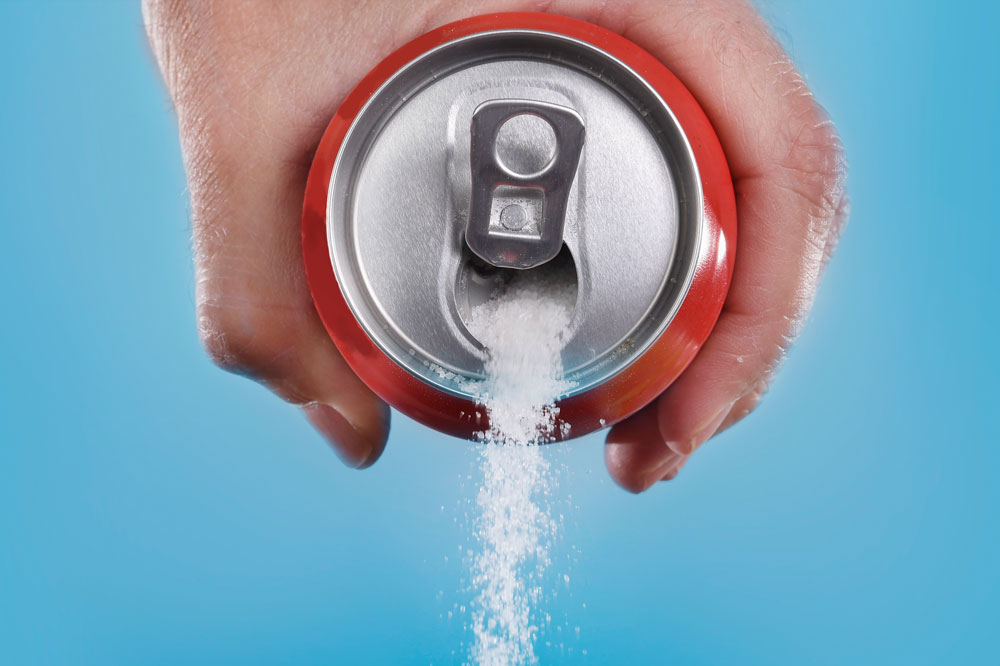 We are consuming way too much sugar and we might not even realize it.

The concerns over sugar consumption are not new, in fact the War on Sugar began many years ago. But in order to really solve a problem it is a good idea to first get a clear understanding of what the real problem is.

Back in 2012 the good people at the Department of Nutrition at Harvard School of Public Health set out to do just this and the numbers are scary as hell.

In 2012 two out of three adults and one out of three children in the United States were over weight or obese and the nation was spending an estimated $190 BILLION each year on obesity related health conditions.

At the centre of it all…Soft drinks & sodas!

Unfortunately, we have not made much progress since this paper was published. We are actually going the wrong way and it’s easy to understand why. In the 2012 paper it was stated that beverage companies in the US spent upwards of $3.2 billion dollars on marketing carbonated beverages in 2006 with nearly half of that aimed directly at children aged 2-17 years.

Not only that but we are consuming more and super-sizing.

The good people from Harvard were screaming from the roof tops as they painted a powerful picture showing the dangers of consuming sugary beverages in this article. It’s a great read and really screams for action.

I wonder if anyone was listening in 2012 when this paper was first published?

If we were it didn’t help because today’s data is even scarier and if we were not listening we had better start because if it is not already too late – to late is right around the corner!!