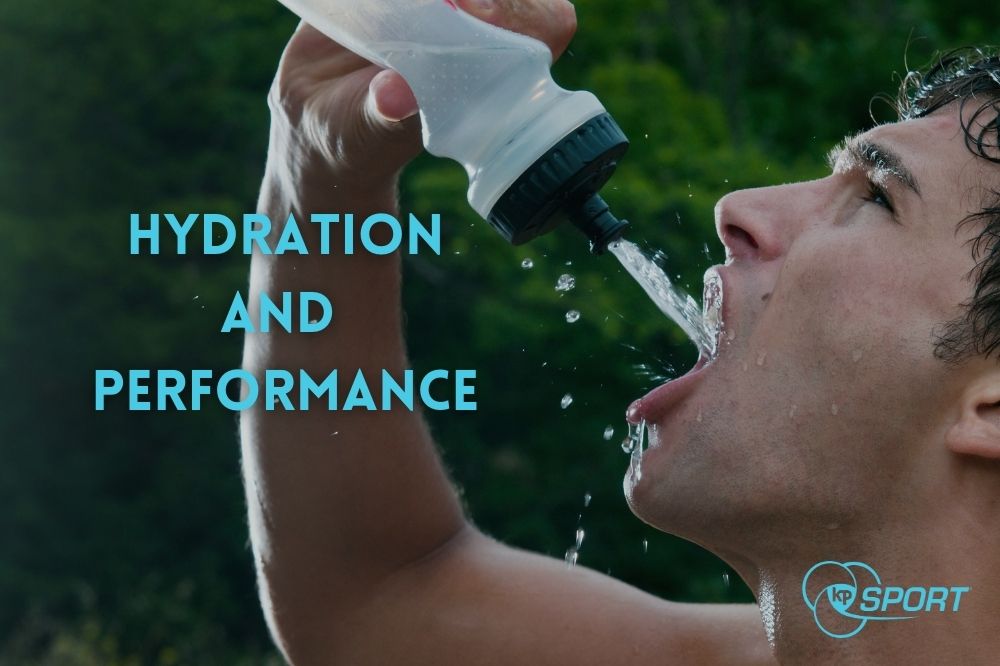 Hydration: How Much, When & What

Hydration has become a modern-day obsession, especially in the world of sport.
With so many mixed messages and conflicting research, how do we know exactly what we should be doing when it comes to water loss and hydration?

Unfortunately, there is no simple answer here.

The 2% Rule
For example, one of the prevailing strategies states that an athlete may be in trouble if they lose more than 2 percent body mass in sweat. “The 2% Rule” as it is commonly referred to was established by the U.S. military as they were researching soldier health and readiness for desert and jungle combat. This turns out to be a basic guide for monitoring states of hydration: if you lose more than 2% of your body mass during exercise or competition you need to drink more. The 2% system is easy to understand, simple to apply and provides a general reference for planning your hydration.

However, in a more recent study done with elite marathoners, researchers point to 3 to 6 percent dehydration as the target zone for the onset of impaired performance. The researchers here were also quick to point out the importance of individual tolerance and fluctuations in the weather.

Another study looked at a large group of marathoners and found that the faster runners lost more fluid weight than did the slower runners who kept their water loss below 2 percent. And a look at one of the world’s top marathon runners found a loss of as much as 10 percent body weight while still performing at world class levels.

To confuse the hydration matter even more, other studies are pointing to findings that indicate the sensation of thirst may be a poor indicator of our hydration status. Thirst has long been thought of the guiding indicator for balancing hydration – if you lose a certain amount of body fluid the warning signals go off and you become thirsty.

The Combination of Fluid and Electrolyte Loss
While we should not ignore thirst, it seems that it may only be part of the hydration puzzle. Researchers are now reporting that blood concentration may be an even more powerful indicator of your hydration status. When you sweat you lose both fluid and electrolytes which changes the volume and concentration of your blood. While the body adjusts to keep your blood fairly constant, it is when you lose too much fluid and/or electrolytes that performance is affected.

When exercising, excessive water intake (over-hydration/hypernatremia) dilutes the sodium outside of the cells which can lead to drops in performance and VERY serious health conditions. Athletes who exercise for more than four hours and consume too much water are the highest risk for this condition.

Dehydration is far more common than over-hydration. Athletes can easily avoid both by understanding their sweat rates. Simply weigh yourself (with no or as little clothing as possible) before and after exercise. A one -pound drop in weight roughly equals losing 16 ounces of sweat.

What’s Your Sweat Rate
Your sweat rate is a great indicator of fluid loss but when it comes to regulating your sodium there are a few factors to consider:

Heavy Sweater
Heavy sweaters lose more fluids and more sodium. The amount of sodium in sweat ranges from 220mg to 1100mg with the average being around 500mg of sodium per pound of sweat.

High Concentration Sweater
If you are one of those athletes who develop salt rings on your cap or clothing or if you see a crust of salt on your skin after exercising you are a salty sweater. These athletes are losing much more sodium than the average athlete.

So, what should you do to handle your sodium intake?
First, know your sweat rate and what kind of sweater you are and plan your fluid intake and sodium intake accordingly. And, unless you are one of those “long range athletes” marathoners, cyclists or triathletes who are exercising or competing for four hours or more a solid balanced diet should provide all the sodium you could possibly need.

The U.S. Dietary Guidelines recommend no more than 2,400 mg sodium/day however most Americans easily consume 3,000 to 5,000 mg daily, which is way too much. On top of this the human body is very prepared to handle sodium fluctuations, the average male’s body contains about 75,000 milligrams of sodium or about 11 tablespoons of salt and

Up to now, one of the most common strategies used to off set sodium loss during exercise has been to consume a sport drink or liquid beverage.

The issue with this is most sport drinks contain only small amounts of sodium which come with terrible amounts of sugars, carbohydrates or sweeteners. So you trade a little sodium for a massive amount of sugar which is a disaster unless it matches the energy demands of your exercise or sport.

This is why we have designed KP Sport Baseball to be a FUEL SYSTEM matched to the energy demands of your sport. While KP Sport provides important minerals, vitamins and electrolytes to drive your sport performance it is simply not possible to properly match critical nutrients that are depleted with exercise with the consumption of sugar packed drinks. It throws the entire metabolic system off balance – it simply cannot be done correctly.

Separate Your Fluids and Your Sodium
Manage your sodium based on your individual sweat rates, the weather, and the type of sweater you are.

Manage your fluid loss with water alternating with KP SPORT which will also provide you with the sport specific energy to drive your training and your in-game performance.